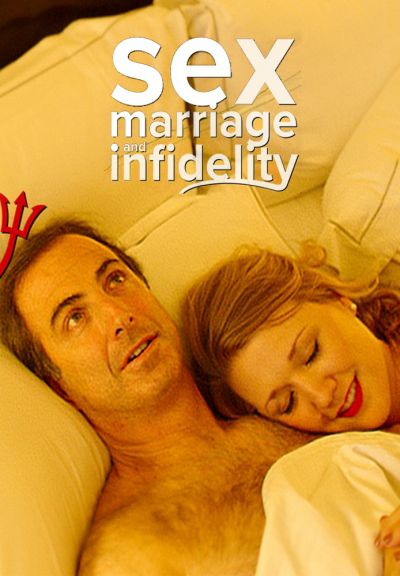 Charles is a middle aged successful CEO with a beautiful wife and fourteen year old daughter. He begins an office romance with his much younger voluptuous secretary. Emily, his wife, finds out about his philandering nearly from the beginning but is reluctant to confront Charles. Then Charles has a nasty breakup and gets sued by his secretary mistress for harassment. With his life suddenly turned upside down, Charles finds himself being played instead of doing the playing.