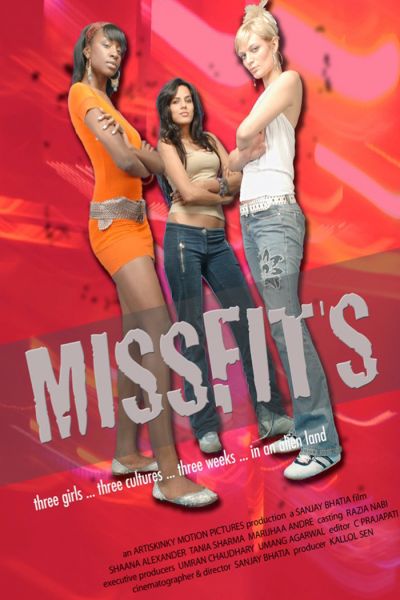 Priya (Tanya Sharma). Vicki (Marijhaa Andre), Linda (Shanna Alexander). Three Girls. Three countries. Three cultures. In an alien land in London. Missfits is the story of these three misfits in London. Priya comes to London to meet his fiancé and finds him double-timing on her; in the squabble that follows, she kills him. Vicki’s a Brazilian, who is into drug-peddling and a part-time sex-slave of his mentor. Linda is a Jamaican, who dances in a strip club and doubles up as a professional killer at times. When a series of crisis escalates the agonies of these girls to a point of no return, chance intervenes in their meeting for the first time. Life changes completely for them after that. Through the bonding that develops between them, they face their odds with grit, integrity and glory.