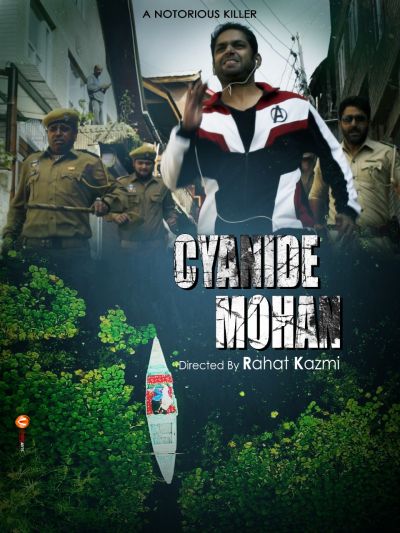 A story of a serial killer who preyed on women looking for marriage, used to make love with them and Kills them afterwards. He is accused of luring women who were unable to pay dowry or were unable to find suitable husbands. He would kill them by giving them cyanide pills, claiming they were contraceptives, and rob them of their jewellery.