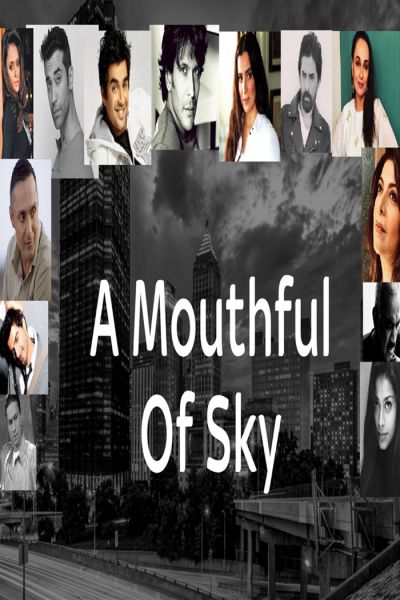 A Mouthful Of Sky

A Mouthful of Sky is the first serial in English to be produced in India. The serial deals with the lives, loves, ideals and aspirations of the post-independence generation of Indians, people in their mid-thirties who straddle the twin worlds of conventional Indian society as well as the urban westernized ethos.   The basic story is about five MBAs who reunite 13 years after graduation to confront a macabre secret from the past which a group of ruthless enemies use to try to destroy them. Woven into this crime-thriller structure are sub-plots dealing with realistically portrayed urban Indians from various communities and their struggle to mix the inherent contradictions of their Indianness with their westernized outlook and language