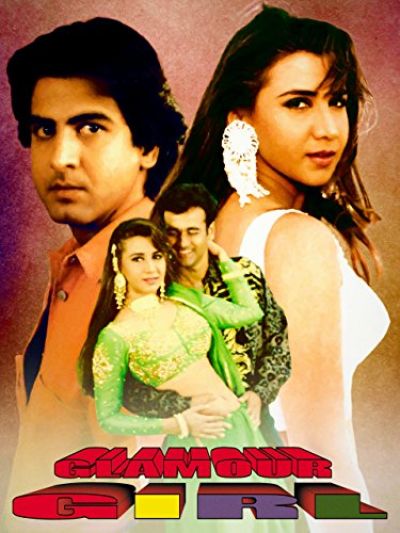 Sapna Aggarwal lives a middle-class life in Delhi with her parents. She leaves home to re-locate to Bombay to purse a career as a Bollywood actress. She meets with several film producers, most want to either make her their mistress or have a sexual relationship with her. She starts to attend movie shoots and that's where she meets with photographer Sunil Verma, falls in love with him, and moves in with him in his apartment, much to the chagrin of her parents who refuse to have to do anything with her. Through Sunil she meets Film Producer, Saxena, who offers to sign her as a leading lady with Bollywood leading man, Karan, which Sapna accepts. Shortly thereafter Sunil telephones Bandra Police Station and informs Inspector Tyagi that Sapna has killed herself. Inspector Tyagi and the Police Commissioner arrive to investigate, find the dead body, as well as a suicide note indicating that Sapna was pregnant, was depressed, and had killed herself. The Police refuse to believe this, start ...