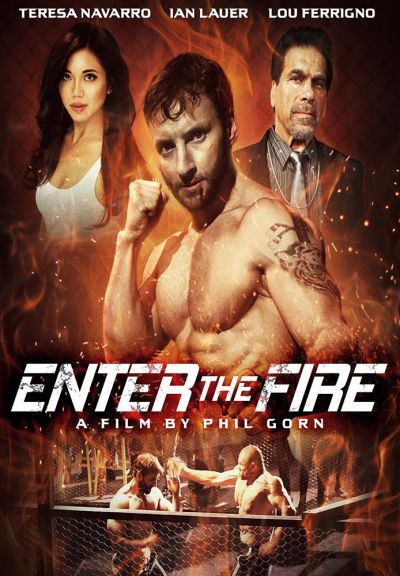 On the run from a mob boss out for revenge, cage fighter Jake Bolt seeks refuge in the seedy underground of San Francisco. As the gangsters close in, he fights his way through crime filled streets and nightclubs to protect the woman he loves and win back the respect of his family. Out of options, Bolt returns to face the mob boss and his soldiers one last time for the ultimate cage match.