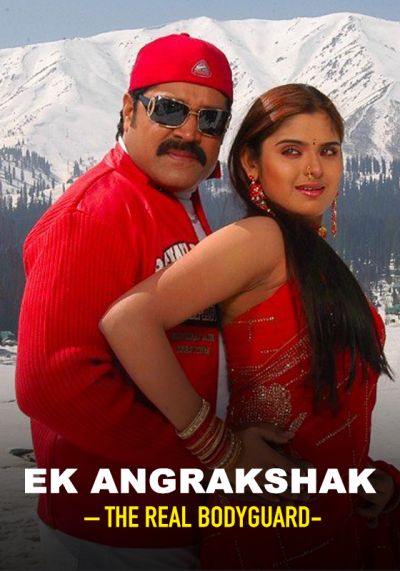 The Indian resident bearing a divine name Srisaila Mallikarjun (Srihari) aka Srisailam acts opposite to it. Indulging himself in unpatriotic deeds, associating himself with terrorists who believe in Jihaad and Kashmir militants, he continues to be the black mole for the country, Srisailam enters a university as a bus driver for his vengeance on the Vice Chancellor, KV Krishna Devarayalu (Krishnam Raju) who happens to be an erstwhile governor of Kashmir. The Vice Chancellor is a noble man and inculcates the message that Hindus and Muslims are of the same blood. But, Srisailam determined in his goal murders the son-in-law of Krishna Devarayalu. Ironically, he educates the students on being patriotic and kindles a feel for their country. Neelima Benigar (Sajitha), the physical trainer in the campus rebuffs the protagonist at first but later falls in love with him. Meanwhile, the leader of militant group in Kashmir, Asadullah Khan monitors Srisailam's moves by his subordinates and feels content with the proceedings. The mission moves on with a series of twists and turns to reveal the truth behind Srisailam's actions. Why would an ordinary bus driver indulge himself in criminal activities and inculcate the students at the same time? If he's from the militant group, why would he delay the chancellor's death? Is it his motive to save India or change Hindustan into Kabaristan? These doubts are cleared on screen in a thrilling, exciting and patriotic way.