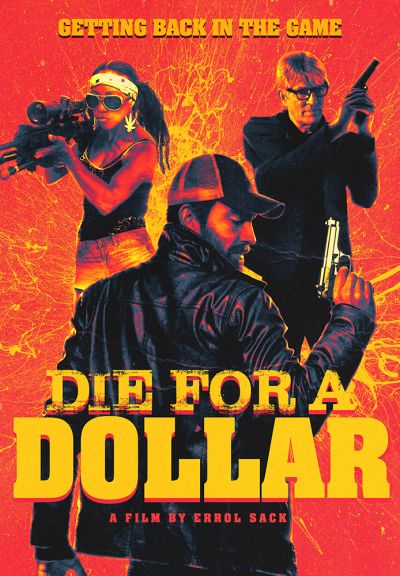 Die For A Dollar

After killing his opponent in a boxing match, Rusty Tulloch quits fighting and hits the road. He becomes a trucker and avoids fighting -- terrified of throwing another punch. Broke and facing eviction, Rusty is hired by his sexy neighbor to track down her husband’s murderer. Now he must overcome his demons of the past if he’s going to complete this perilous mission.