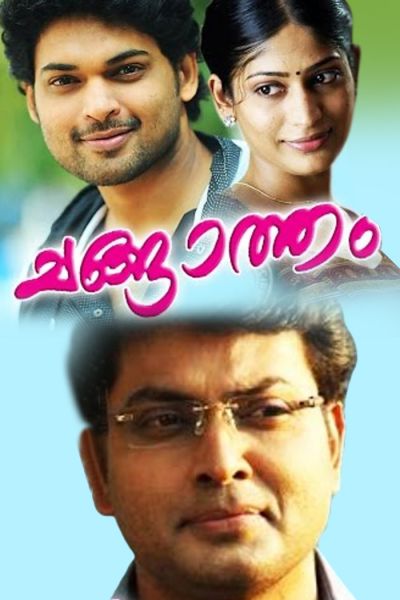 Satya (Narain) and Kiruba (Ajmal Ameer) are close friends living opposite each other in the neighbourhood. Satya is a rowdy, wasting his time drinking merrily and getting involved in fights. Though he and Kiruba passed college with a first class degree, Satya has no interest in joining the police force like his father. Kiruba studies hard to become a Sub-Inspector(SI), challenging Satya to do the same. Just a day before the exam, Satya decides to take up the exam as well, much to his friend's surprise and with little head start, passes the physical, written and interview, with the help of malpractices and influence from his uncle and becomes an SI. However, Kiruba doesn't make it through despite being straight forward; this creates a rift between the two.