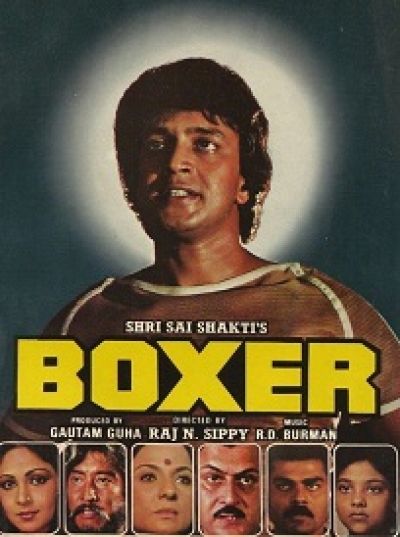 Dharma's boxing career fades when he receives an injury due to which he lose his job at Kashmir Silk Mills. This then raised his tension prompting him to take to alcohol in a big way leaving his family in a destitute way of living consisting of his pregnant wife, Savitri and young son, Shankar. Things worsen when Savitri give birth to another son, Sonu forcing Shankar to take up to criminal activities in order to sustain the family. Years later, Shankar now a professional criminal gets arrested for theft only to find his life changing when he meets Tony Braganza who teaches him professional boxing after his release from jail. Shankar's challenge to the reigning Champion, Raghuraj, makes him lose albeit with sustaining an injury prompting his girlfriend, Rajni Khatau to extract a promise from him that he would not enter the ring again. But his dad is not happy with this and wants him to excel in boxing. A refusal from Shankar takes his dad back to alcohol accusing his son of his ...