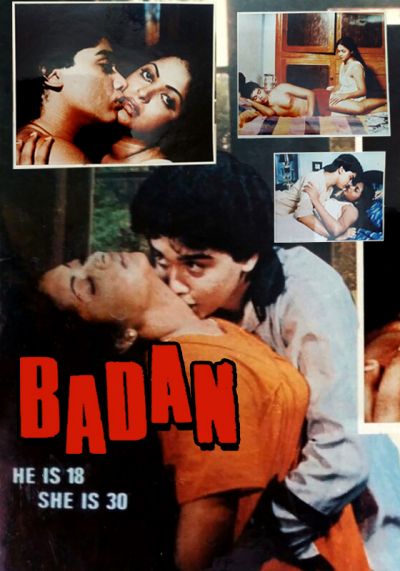 Chandrasekhar (Harish) goes to the city to study in college, and he lives with Sumitra, who was his neighbour in the village. She's married to Jaykumar who is a regular absentee (pardon the oxymoron) from home as he has a mistress and prefers her company. Now Chandrasekhar, as is now normal in college, falls into the company of one Wilson who introduces him to booze, bikes and babes (the modern version of the staid wine, wealth and women) and to drugs as well. The story pretty much meanders from here on (weird, this being just the first half hour!). We see how Chandu has feelings for Sumitra and construes all interactions to have other meanings. Sumitra's husband makes his presence felt when he insists that Chandu go to a hostel. Chandu starts feeling jealous of his friend Wilson who becomes a frequent visitor in his absence. He has a showdown with him one day, and the director kills off the poor guy the next day! Anyway, things come to a head, Chandu can't contain himself any longer, and he attacks Sumitra. She becomes unconscious while our man satisfies himself. Soon she comes around, realizes the sequence of events, and, in a fit of rage, goes to Chandu's room with a knife. There, as is expected by now, she finds Chandu dead due to a drug overdose.