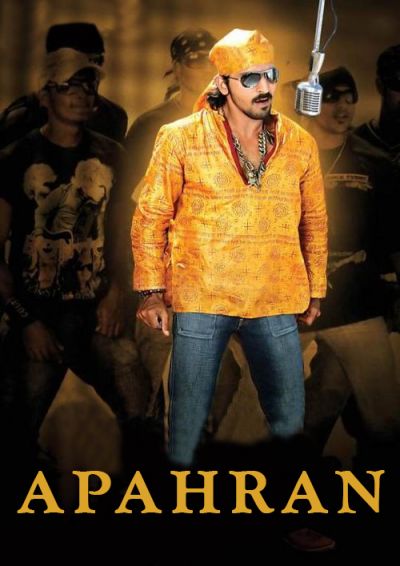 Vamsi (Vaibhav) falls in love with a radio jockey called Krishnaveni (Swetha Basu Prasad). After a few encounters between both of them, she too loses her heart to Vamsi. By the time, she was about to reveal her love, she gets kidnapped by a landlord Basavanna (Pradeep Rawat) in Warangal. In the process the goons kill one of Vamsi"s friends called Saleem (Satyam Rajesh). Now, Vamsi decides to take revenge for his friend"s murder and to save his girlfriend. How he beats Basavanna to release his girlfriend will be the story of movie.