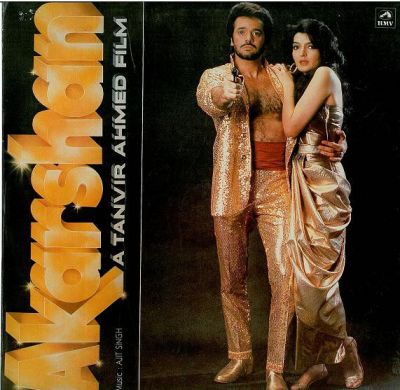 Priya is an actress whose life gets saved by the hero played by Akbar Khan while shooting. She then falls in love with him. however, this does not auger well with Priya's Didi (elder sister), who dislikes Akbar. But Priya is adamant in her love and attraction for Akbar, and the marriage takes place. The two live harmoniously for quite some time. Then tragically Akbar gets paralyzed after an accident. Watch whether Priya will live up to her love and the promises she made during the marriage ceremony, or if their love was just skin-deep - will she abandon him, and look for love elsewhere?