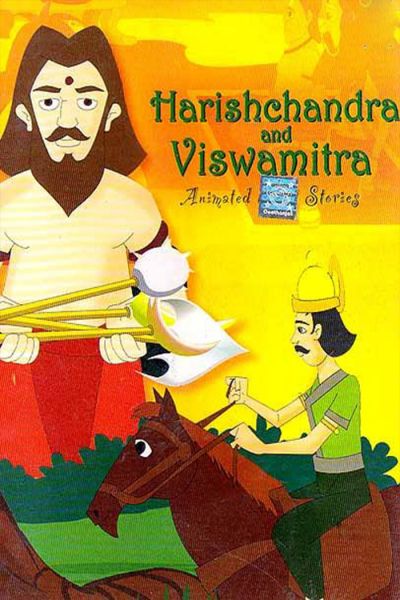 Harishchandra was the 28th king of the Solar dynasty. Stories about his life are very popular. They tell children the power and beauty of truth and courage. Harishchandra was renowned for his goodness and justice. He had two unique qualities. He always kept his word and never told lies. These two qualities were tested heavily in his life by various circumstances that led him to poverty and separation from his family. But he stood by his principles and succeeded in the end. Vishvamitra was a king in Ancient India and was a valiant warrior. He wanted to attain the same spiritual power as the sage Vasishta and become his equal, a brahmarishi. He undertook a fierce penance for a thousand years after which Brahma named him a Rajarishi, or royal sage. After another long penance of ten thousand years, Brahma named him a brahmarishi. Vishwamitra was a great character of Indian mythology, and his life is full of great events and challenges.