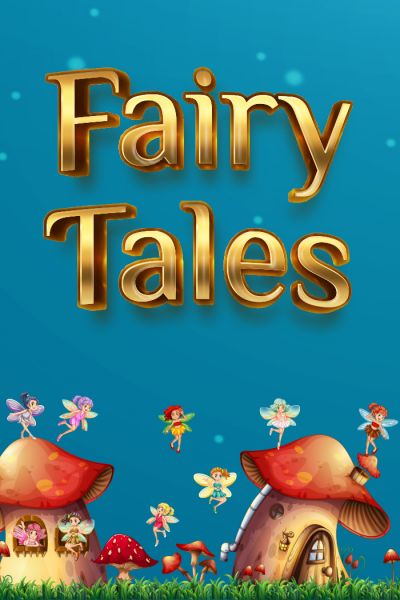 Fairly tales are the tales that includes stories where princes and princesses encounter with witches and elves. Fairies grant wishes and cast magic spells. And in the end, everyone lives happily ever after. This fairy tale Snow White and the Seven Dwarfs is about a beautiful maiden called snow white. The queen, stepmother of snow white, was jealous of snow white's beauty and tries many ways to get rid of her. But all her attempts are in vain. Finally the queen succeeds in one of her attempt which was a temporary one. Prince revives snow white from her long deep sleep and marries her in a grand wedding. The queen finally was punished and meets her end.