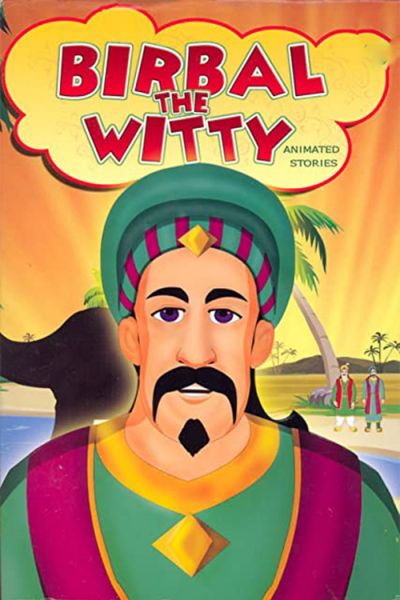 Birbal is one of the most loves personalities in the folklore of India. The wit and wisdom of Birbal endeared him not only to Emperor Akbar, but also to a vast majority of the subjects of the Mughal Empire. He was a good administrator, a good soldier and perhaps what pleased Akbar the most - a good jester. This animation of Birbal's life and career, includes vivid segments about Birbal's first meeting with akbar Birbal's background and his great entry into Akbar's court How Birbal cleverly outwits a plot to kill him Birbal and Akbar's mustache How Birbal saves an innocent man from great punishment and many more stories marked by interesting twists and unexpected turns.