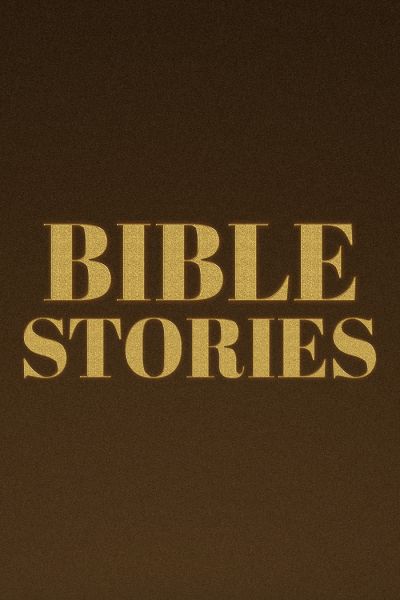 ADAM AND EVE STORY: This is a summary on the Biblical account of the Adam and Eve. You can read more in-depth Bible verses from the Scripture below and use the articles and videos to understand the meaning behind this teachable event in the Bible. God created the first man Adam and then created the first woman, Eve. God put Adam and Eve in the Garden of Eden to care and nuture the land. He told Adam and Eve that they could eat from any fruit from the trees except for the tree of good and evil. God warned them that if they ate from the tree they would die. One day Satan came disguised as a snake and spoke to Eve, convincing her to eat the fruit from the tree of good and evil. Eve told the serpent that God said they should not eat it and they would die if they did, but Satan tempted Eve to eat saying that she would become like God if she did. Eve believed the lie and took a bite of the fruit. She then gave some to Adam for him to eat. Adam and Eve, now knowing that they had sinned, immediately felt ashamed and tried to hide from God.