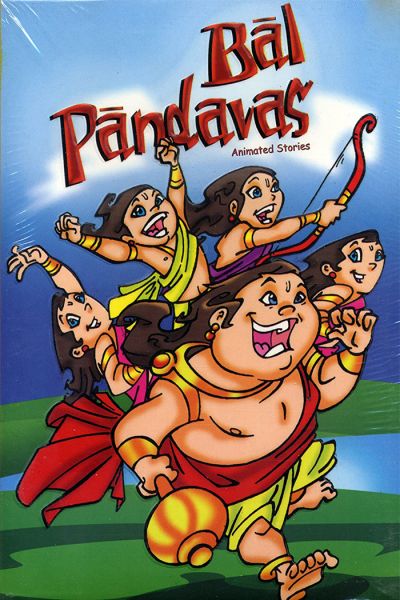 The Pandavas are the true heroes of Indian mythology. These super heroes are the mind-born sons of gods like Indra, Yama and Surya. But they learnt their skills of warfare through hard work, sincerity, devotion, truthfulness and courage. Pandu was the king of Hastinapur and his brother Dhritharashtra was blind. Pandu’s wife was Kunti and through a boon, she was able to get children by invoking the Gods. The five mind-born sons are called “Pandavas”. Dhritharashtra had a hundred sons (called Kauravas). The eldest one was Duryodhana. Drona, the greatest archer becomes the teacher of these princes and it is an interesting turning point. The Kauravas hated the Pandavas right from the start. Many instances show the hatred and jealousy of the Kauravas. Once Bhima was attacked and thrown into a pond but he was saved by the queen of snakes. Competition between the princes in warfare and archery adds spice to the story. Arjuna was the favorite student of Drona, and we learn why. Ekalavya, a hunter boy, becomes a self-taught archer but ends up giving his right thumb as a fee to Drona.