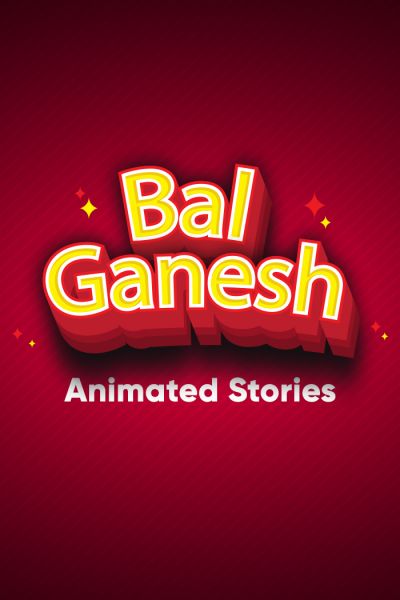 Lord Ganesh, the elephant-faced god of success and destroyer of obstacles is full of interest and appeal to the young. The anecdotes connected with this god of education, knowledge, wisdom and wealth are vividly animated in this video. Find out how Vinayaka, as he is called, came to have an elephant-head. You will learn that it is an outcome of his devotion to mother Parvati. Ganesh learns in another episode that he should harm no living creature. Parvati teaches him this moral when he plays with an ant. A great lesson for kids. Another interesting story is about Kroncha, who becomes the vehicle of Ganesh in the form of a sage is finally brought to his sense by Ganesh. Another interesting story is about the formation of the river Cauvery with the help of Lord Ganesh. Learn how Kashi became the holy of Lord Ganesh. Learn how Kashi became the holy city after the killing of Durasana. Find out how Ganesh tests and blesses a mother and her daughter who are his devotees.