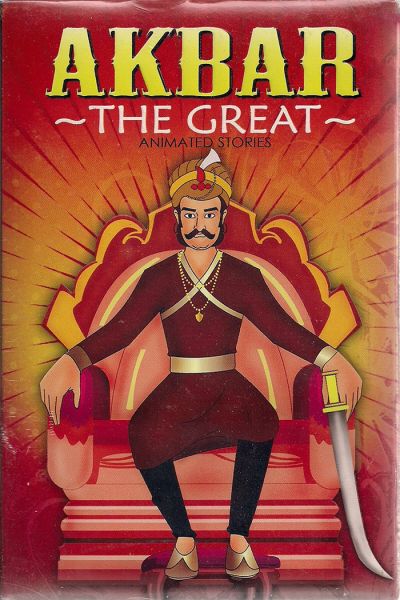 Akbar, The Great - Jalauddin Muhammad Akbar also known as Akbar the Great 1542-1605, Mughal emperor of India (1556 – 1605); son of Humayun, grandson of Babar. Akbar is widely considered the greatest of the Mughal emperors. He was only 13 when he became emperor. Although he was himself illiterate, Akbar had so much interest in learning, that his courts at Delhi, Agra, and Fatehpur Sikri became centers of the arts, letters, and learning. He founded his own religious cult, the Dini-Ilahi or the “Diving Faith”. In order to govern this territories well, Akbar developed a bureaucracy, which was among the most efficient. He also gave autonomy to his imperial provinces. Akbar lost his best friends and his most faithful servants before he finally succumbed to a very painful abdominal illness. He was buried at Sikandra near Agra in a splendid mausoleum of enormous proportions, which he himself has caused to be built. The memorial stands witness had caused to be built. The memorial stands witness to one of the greatest emperors, India ever had.