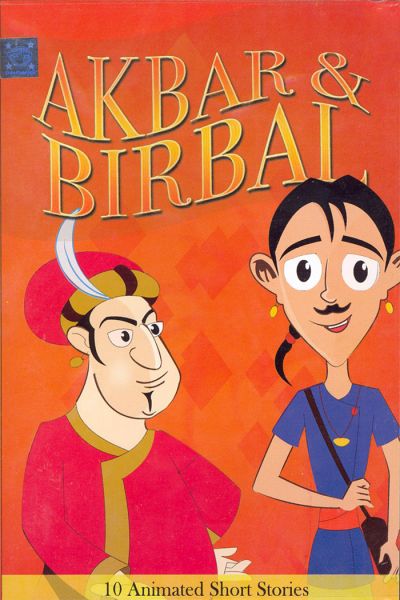 Akbar and Birbal these very names bring to mind the great Mughal Emperor and his witty, loyal and just courtier Raja Birbal. Birbal's keen sense of justice, loyalty, selfishness and service made him an indispensable part of the Mughal Court. He was Emperor's best friend and advisor and had a very special place in Akbar's heart by the Virtue of this wit. With his keen sense of humour he entertained the king and his subjects. GOD'S OWN PEOPLE In this story Birbal proves love is God. He explains that there is just one Supreme Being.God is one but is referred to by several names