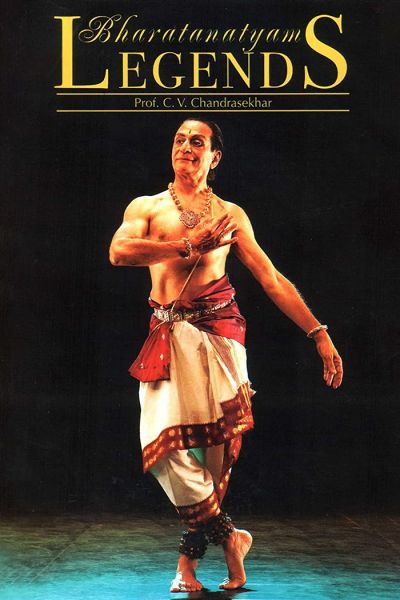 Category : Do It Yourself Videos

Bharata Natyam is a Classical Indian Dance form that is popular and nurtured in the Indian State of Tamil Nadu. This dance form denotes various 19th- and 20th-century reconstructions of Sadir, the art of temple dancers called Devadasis. Sadir in turn, is derived from ancient dance in the treatise Natya Shastra by Bharata of fourth or third century BCE, known for its grace, purity, tenderness, and sculpturesque poses. The dance is performed in the stage as Nritham, Nrithyam and Natyam. Bharatanatyam is based on the theories of the books 'Natyasaasthram' and 'Abhinaya Darpanam'. The dance form is based on 'Adavu' (steps) and 'Hasthamudra' (hand gestures). There are 64 basic 'Adavu' and they are divided into 9 parts, on which 'Thattadavu', 'Naatadavu', 'Kuthithumettadavu', 'Mandiadavu', 'Sarikkal' and 'Thattumettu' are very important. Communication is done through 'bhavabhinaya' (facial expression) and 'hasthamudra' (hand gestures). The performance starts with the prayers to God Ganapathi and worship of Nataraja Moorthi. The Music of Bharatanatyam is based on Carnatic Classical Music.