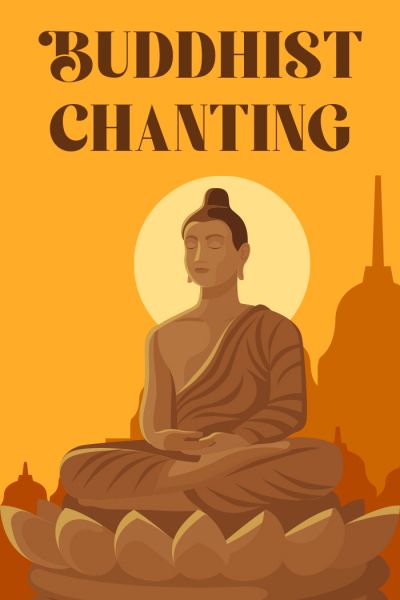 Buddhism is a nontheistic religion or dharma, "right way of living", that encompasses a variety of traditions, beliefs and practices largely based on teachings attributed to Siddhartha Gautama, commonly known as the Buddha ("the awakened one"). According to Buddhist tradition, the Buddha lived and taught in the eastern part of the Indian subcontinent sometime between the 6th and 4th centuries BCE. He is recognized by Buddhists as an awakened or enlightened teacher who shared his insights to help sentient beings end their suffering through the elimination of ignorance and craving. Buddhists believe that this is accomplished through direct understanding and the perception of dependent origination and the Four Noble Truths. The ultimate goal of Buddhism is the attainment of the sublime state of Nirvana, by practicing the Noble Eightfold Path