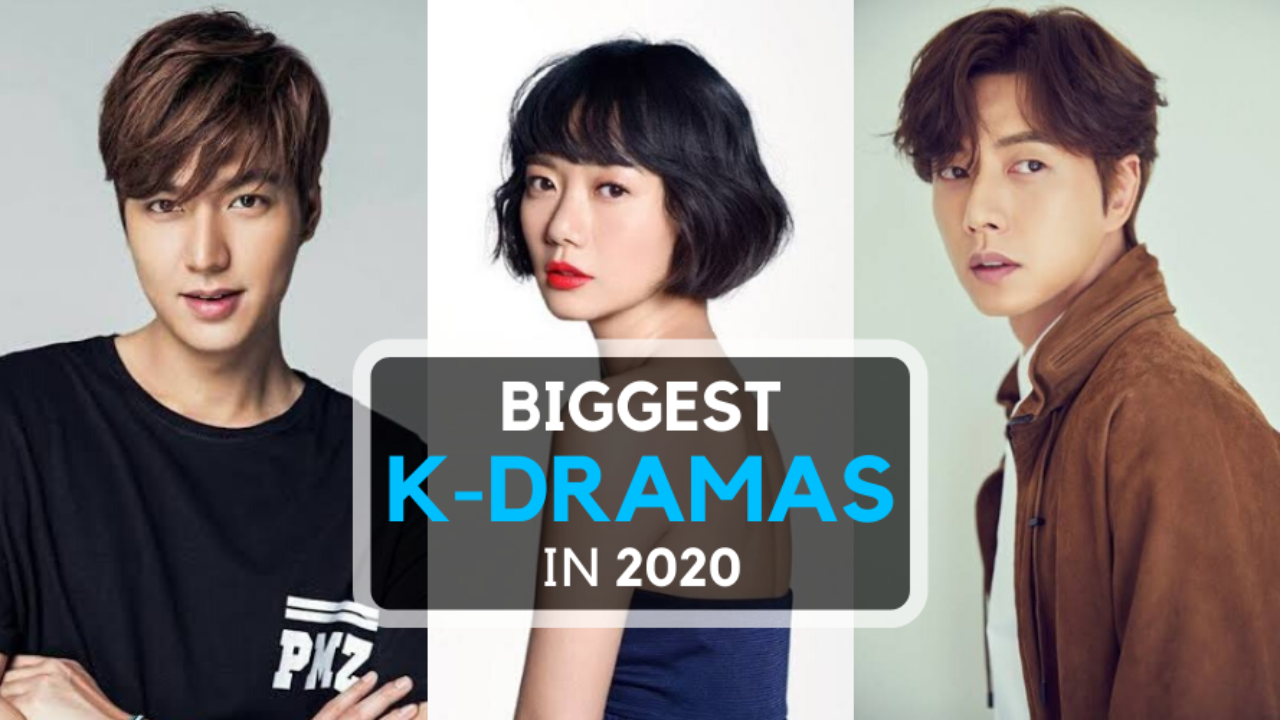 Squid Game and Secrets behind the rise in K-dramas popularity

Revisiting stereotypes and setting new trends is one of the major reasons why K-drama is gaining so much love and popularity from teenagers and youth globally.

Tracing back, when “Gangnam Style” became a major hit in the West and many Asian countries, that’s when we discovered the popularity of k-music outside Korea.

BTS, a K-Pop boy band has robbed the hearts of the youngsters and made them go la-la with their dedication, dance, music, and hard-work even when the language is unknown to many.

The evolution of K-drama from showing a female protagonist as naïve with no aspirations to independent women with high dreams and hopes made the viewer’s fan of K-culture and dramas.

Apart from the basic soap opera, k-drama addresses mental health issues, poverty, unemployment, equality in Korea and other parts of the globe.

One K-Drama thriller series that’s has created a buzz all over the internet in recent times is Squid Games which was released on 19th September by Netflix. In no time this show became popular and #SquidGame became the biggest hit.

The first question that crosses your mind is what is squid game? What does the title signify?

‘Squid’ is a popular childhood game that is played in South Korea. This is one of the brutal games played in the show. Thus, the series was named “Squid Game.”

Here’s what you need to know about the show Squid Game!

Squid game is a survival series in which contestants compete with each other by playing simple childhood games against their life to win the prize money i.e. South Korean Won (Approx Rs. 290 crores).

The motivation that drives them towards playing this game is a “high level of desperation” since all the players carry huge debts. Every episode is breath-taking and it makes you grasp your seats. What keeps you hooked on to the show is its high level of physiological and physical twists.

All the players are kept in a giant warehouse on a far of island in a high secured zone, guarded by masked and pink suited guards until they are dead.

You must be wondering now, what’s so interesting, the plot is so simple?

Well, why don’t you watch it and let us know in the comment section below?

- Eye Catchy: The actors and stars of K-dramas are very attractive. Not just that, the sets and setting of the scene make your eyes stuck to the screen.

- Cultural Intrigue: When you watch shows of different cultures and different languages, you learn about different societal norms. You learn them by watching their day-to-day life routine.

- Spick and Span: The majority of K-dramas do not encourage A-rated scenes when compared to American series make it clean for the viewers to watch.

- Priceless Moments: A lot of scenes in K-drama are funny, sweet, cute, scary and meme-worthy making the viewers cherish every scene of the show.

Even though Korean is a foreign language, the easy accessibility, format, and varied genre of the shows give the audience the experience they are craving for.