Theatres in many Indian states are returning to 50% occupancy, and the attention is shifting back to OTT platforms. However, a few new releases have decided to wait than go directly to streaming services such as Netflix, Amazon Prime, Hotstar, etc.

However, the Telugu hit Pushpa: The Rise - Part, featuring Allu Arjun, is the biggest release on the OTT circuit last week. The movie, which was released in theatres for Christmas, is now available on Amazon Prime Video.

Chandigarh Kare Aashiqui, a compelling narrative about a transgender woman, is another Netflix original.

Brief overview: This is a tale of a bodybuilder and a struggling gym owner who hires a Zumba instructor to promote membership and falls in love with her instantly, although her lessons bring in more clients and money. After the bodybuilder's injuries, the lady visits his family and witnesses several strange events, the two become close. As the pair becomes closer, the lady admits that she is a transgender woman, which the man finds difficult to accept.

The film premiered on December 10 to mixed reviews, with several critics questioning why a trans woman wasn't cast in the part. The part of the gym owner, though, was tailor-made for Ayushmann Khurana, who had a bronzed physique. Vaani Kapoor is adequate, but it is the supporting cast that distinguishes the film.

Hip-hop Tamizha Adhi's films are notorious for being massy and formulaic. The songs-fights-sentiments sequences all appear in an unrivaled abundance. The young actor, on the other hand, knows exactly what he's doing. These elements, after all, work in his favor. He is naturally averse to change because the majority of his past films have been financially successful. According to the trailer, Anbarivu will be no different.

Danish Sait, a well-known comic in Karnataka, rose to national popularity during the lockdown as a result of his one-minute movies featuring a cast of eccentric characters, including Jaya, Ramamurthy 'Avarre,' and others. Danish Sait's strength is his ability to observe, and his characters are unmistakably real, with a natural humorous flair. Nogroj, a humble politician from Karnataka, is another of his make-believe characters. Nogroj's politics are pan-Indian if you ignore his inclination to slide into Kannada patois.

Cubicles' first season, directed by TVF and premiered in 2019, was a tremendous hit. The series was on the experiences and knowledge of a corporate employee, as the title would suggest. It told the story of Piyush, who is starting his first job, and the adjustments that come with it.

Given the show's success, a second season was a foregone conclusion. Piyush appears to be well-established in his career now, based on the trailer. His issues and tasks, however, are distinct. He has to build a name for himself in the rat race. He also needs to be ahead of the game when it comes to office politics. The events in the series have a humorous as well as an emotional tone to them. That's what made it tick, to begin with.

Stories set on college campuses never get old. You're familiar with the stereotypes. However, there is something about them that makes them fascinating to observe. The web series Campus Diaries attempts to capitalize on this popular mood.

This film, like all student life stories, is described as gonna come drama about six university students. The trailer suggests that the filmmakers will go beyond the typical student fun, love, and games to address serious issues such as ragging, discrimination based on societal biases, unrequited love, drug abuse, and toxic relationships, which are all part of growing up in a university campus. 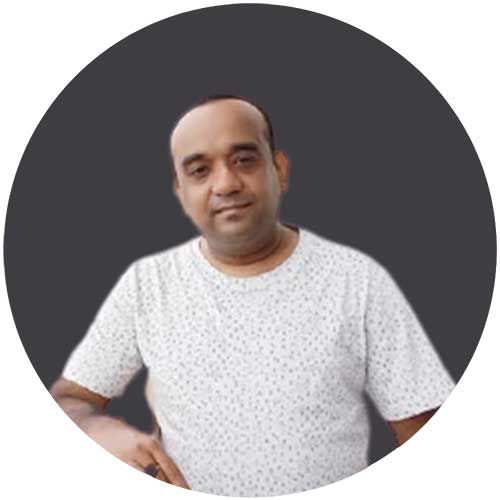 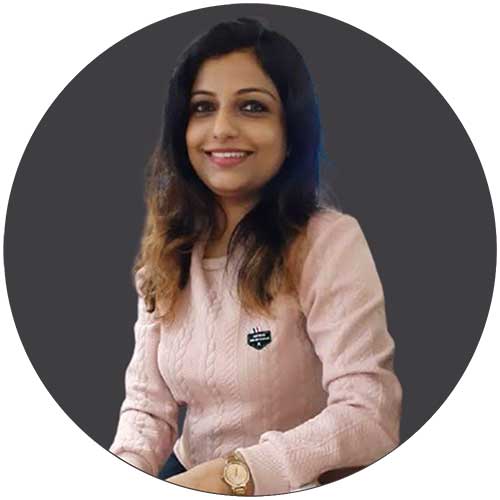